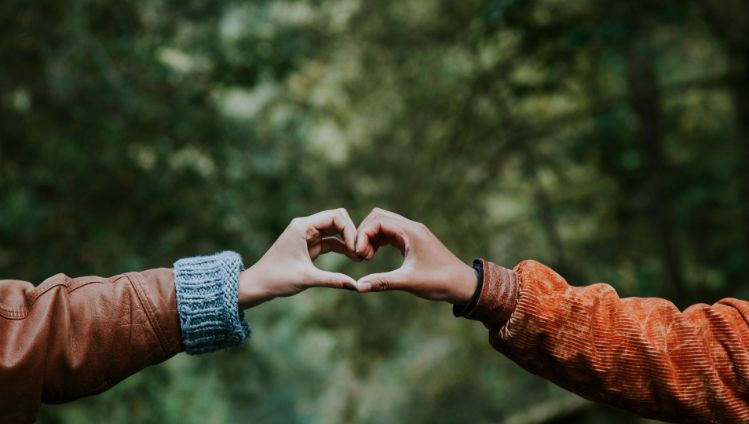 Natascha was looking for a new career challenge. Her curiosity led her all the way to Spain, where she not only fell in love with the country and people – but also with David.

It was originally supposed to be for a year. It has now been five years since Natascha packed her things and flew to Spain. The “Young professionals” program offers Emmi employees the chance to go abroad for a year and gain professional experience. “I was actually too old for the program,” she says with a grin. “But I thought it was a cool opportunity, so I applied – I find trying new things so exciting.” Then everything started to move quickly, and Natascha got accepted.

“When the year was coming to an end, I didn’t want to go back to Switzerland. “ 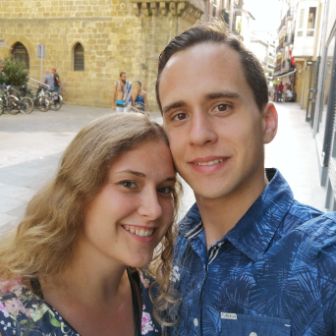 After a short Spanish language immersion program, it was time for her first day of work at Lacteos de Navarra in Pamplona, a production site that belongs to the Kaiku group, an Emmi subsidiary. “It was challenging at first, mostly due to the language, but my colleagues made things easy for me,” recalls the Emmi employee from eastern Switzerland.

David also made things easy for her. This Spaniard had not initially caught her attention, but she fell in love with him and stayed. “When the year was coming to an end, I didn’t want to go back to Switzerland. As fate would have it, a facility needed to be replaced, and a role became available as an assistant to the project manager.”

This openness when faced with new challenges opened many more doors for the qualified food technologist. She has been working in product development for a year now. “The process of gradually developing a new product fascinates me and feeds my curiosity,” she enthuses.

Where might this curiosity and her courage to embrace change take her next? It will be exciting to find out. But first of all, she is getting married – with everything that entails. 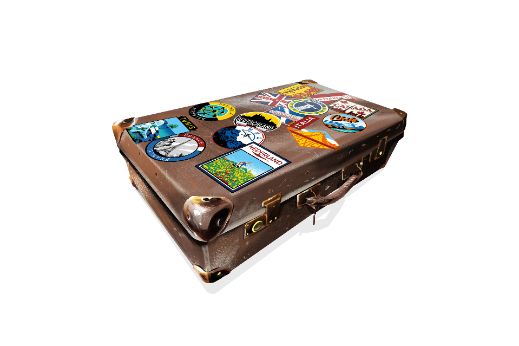 As part of its sustainability strategy, Emmi has set itself the goal of offering every employee development opportunities and supporting them. This includes giving them the opportunity to gain experience abroad. Emmi’s “Young professionals” program offers young employees from Switzerland the opportunity to spend one year working in the US, Spain or Italy. But other employees can also work abroad, an option that is becoming increasingly popular.

We will provide a place where everyone feels welcome, valued and inspired, and offer growth opportunities for all our employees. 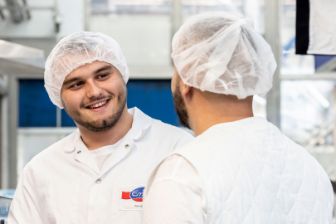 Here, you can learn more about Emmi as an employer and what we have to offer. We have more than 6,000 employees worldwide from over 60 countries and more than 100 different professions. 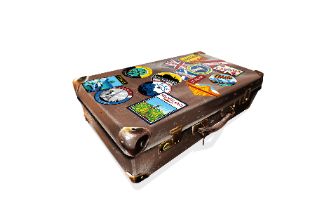 29 july 2022 - Pack your suitcase and change jobs and country. More and more Emmi employees are choosing to go on a personal and professional adventure. 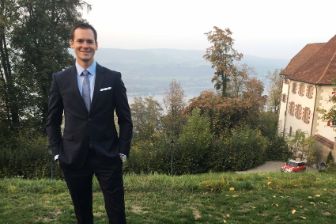 3 December 2021 - Someone who knows how to craft clever things from milk: David Jost, 30, who grew up in a cheese dairy, learned the craft of cheesemaking from scratch and has continued to develop his skills throughout his career. Now he has opened an exciting new chapter at Emmi UK in London.