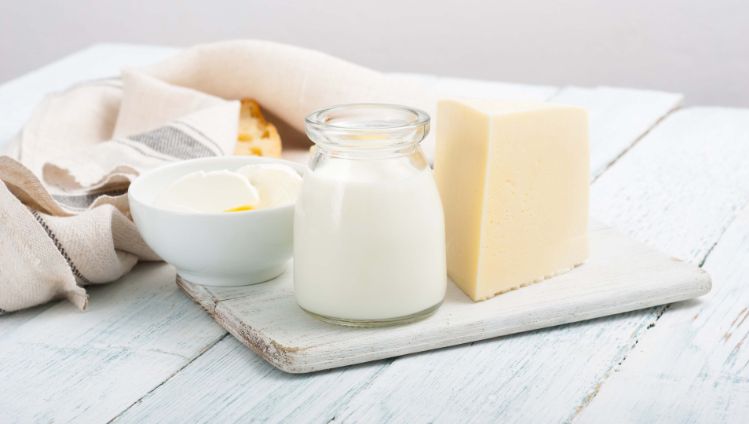 But they frequently still end up in the bin. This is because many people don't know what the best-before date means and don't trust themselves to judge the condition of an item of food. It's as easy as crossing the street. But instead of "Stop, look, listen", the rule is "Look, smell, taste".

Swiss legislation stipulates that all foodstuffs – with a few exceptions such as fresh fruit, vegetables and salt – must be dated. A distinction is made between the best-before date and the use-by date. 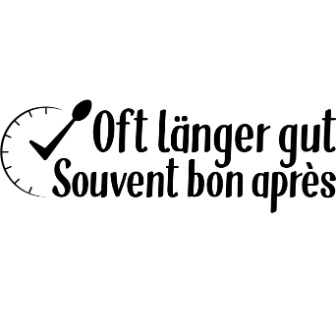 How strictly should we respect each date?

The use-by date must be respected because it indicates the day after which a product may be harmful to health, even if it has been stored correctly, and therefore it should no longer be consumed.

When it comes to dairy products, this includes pasturised milk and cream, soft cheese and fresh cheeses such as mozzarella. Food safety must be given higher priority for these kinds of products than the associated food waste.

UHT products, yogurt, quark, butter, numerous cheeses as well as fondue and similar products are marked with a best-before date. All this date means is that we, as the manufacturer, guarantee the all-round quality of the product – the smell, taste, colour and consistency – until that date.

For this reason, from now on some of our products will also be labelled with "oft länger gut" (often good for longer). By doing this, we are supporting a campaign spearheaded by the "waste warriors" of Too Good To Go. Too Good To Go campaigns against food waste and has, for example, developed an app that allows shops and restaurants to donate their unsold food. 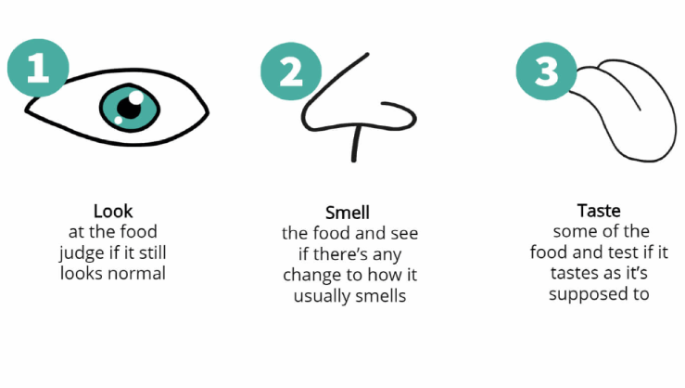 Illustration from Too Good To Go

Put more trust in your own senses

This distinction unsettles many consumers. An estimated ten percent of food waste is due to the best-before date. Out of fear of making themselves sick, many people do not dare to judge the quality of an item of food themselves.

This means that many edible – if perhaps not completely flawless – products end up in the bin.
If a dairy product has been stored correctly – and of course is unopened – it is generally still in perfect condition, even after the best-before date has passed.

If a dairy product has gone off, you can often tell by simply looking at it. As long as the smell and taste are okay and no visual changes such as mould are visible, a dairy product that has passed its best-before date can usually still be consumed. 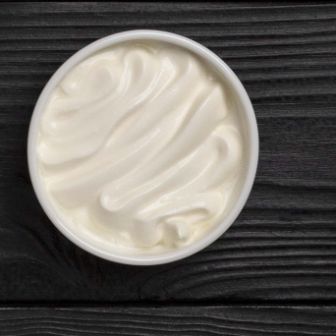 Once a yogurt has passed its best-before date, the taste usually starts to change gradually. The yogurt slowly loses its aroma, so its taste becomes more and more sour. This is because the lactic acid bacteria that turn milk into yogurt carry on working after the yogurt has been packaged, converting lactose into lactic acid. So it is a matter of taste whether you still want to eat the yogurt or not. However, it must be discarded as soon as it shows signs of (blue-greyish) mould.

The same principle applies here that applies to jam for example: you shouldn't simply skim the mould off the surface and eat the rest. This is because mould spores are fine threads that are invisible to the naked eye but can reach far into the yogurt.

For the production of cheese such as Emmentaler AOP, Le Gruyère AOP or Tilsiter, acid bacteria (and rennet) are added to the milk, which change the milk in the desired way. First they thicken the milk, producing fresh, unripened cheese. Then, during the ripening process, the protein is broken down, and with age the cheese develops a more intense flavour and a drier consistency until eventually it no longer tastes good.

How long a cheese keeps getting better with age until it becomes too much of a good thing ultimately depends on the variety. If mould develops on a semi-hard or hard cheese, it can be removed by cutting generously around the mould. 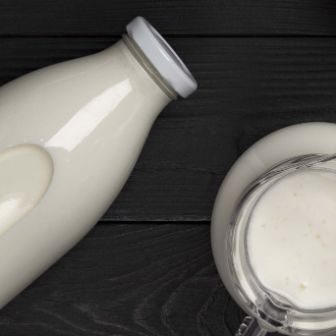 Whereas pasteurisation involves heating raw milk to at least 72 degrees for 15 seconds, with the UHT process the milk is heated for just a few seconds, but to a much higher 135 to 155 degrees. These high temperatures sterilise the milk. It therefore has a much longer shelf life than pasteurised milk.

Nevertheless, UHT milk and cream will also go off eventually. This is due to enzymes which are not inactivated during UHT heating and break down the substances in the milk. This can then lead to changes in appearance, smell or flavour.

Butter consists of 82% milk fat and approx. 16% water. Like any other fat, it becomes rancid when exposed to oxygen. So, once the best-before date has passed, simply smell the butter to see if it's still good, as the fatty acids that are produced from the butter have an unmistakable odour when exposed to air and light.

If only one corner of the butter smells rancid, it can be cut off and the rest can be eaten. However, if mould forms on the butter – which is rare – you should dispose of the whole block.

By the way, if you prefer to buy butter in large quantities, it's best to store it in the freezer, where it will keep for several months. Although it makes a difference whether it's stored in the freezer compartment of the fridge (approx. 3 months) or in the freezer (approx. 10 months). 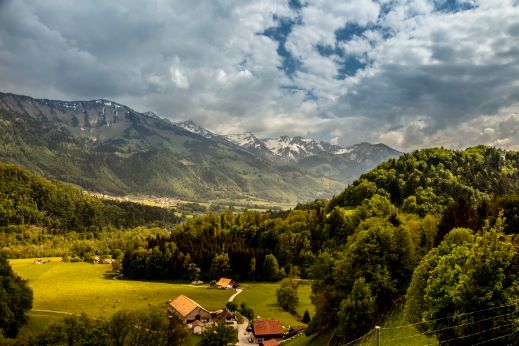