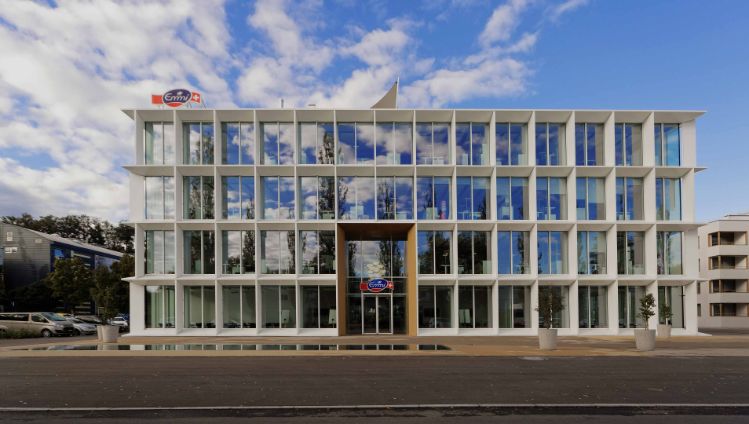 Changes to the Emmi Board of Directors from 2022

Emmi’s successful expansion and growth from a regional milk processor to an international group of companies with a presence in 15 countries, annual sales of CHF 3.7 billion, and a diversified portfolio of brands and companies is built on a long-term corporate strategy.

Emmi’s Board of Directors, comprising four women and five men with a broad mix of expertise and extensive national and international experience, is responsible for this successful strategic direction.

The Board of Directors would like to thank Thomas Oehen-Bühlmann and Franz Steiger for their outstanding services to Emmi and the Swiss dairy industry. 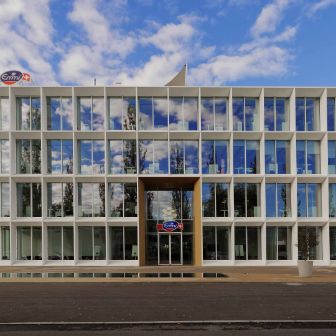 Emmi is a major Swiss milk processor. The company dates back to 1907, when it was founded by 62 dairy farming cooperatives around Lucerne. Over the past 20 years, Emmi has grown into an international, listed group (ticker symbol EMMN). It has pursued a successful, long-term strategy based on three pillars: strengthening its Swiss domestic market, international growth and cost management. Throughout its corporate history, Emmi’s keen awareness of its responsibility to society, animal welfare and the environment has been fundamental to its mission.